…and the match continued. My hopes were slightly higher when it came to the go games, so it didn’t bode well for me to lose the first one like that. Now I had to win the second chess game in order to stay in the match:

Mmmm, however beautiful that was, it didn’t feel too great to be crushed like that and I didn’t look forward to losing the match 0-4. I had to get my stuff together and play my best:

It was a relief to win the last game. In the evening I celebrated with another five games of go.

After my return back to Sweden, Alexander Morozevich continued to play in the open group of the tournament and managed to score an impressive8/9. (The system for go tournaments is completely different from chess tournaments and you mainly play those at or around your own strength) Even more impressive, he managed to beat a 2dan opponent in the last round. In a later mail I got from Alexandre Dinerchtein, who wrote that Morozevich will likely be promoted to 1dan. So, although I still haven’t played a single turnament game in go, I feel it is reasonable to say that I’m close to 1 dan and lately, for the first time in a year, I have experienced an increase in my rating on the servers. Considering what I did in Cellavision Cup last weekend (which I will write about next), it is nice that some things go well. 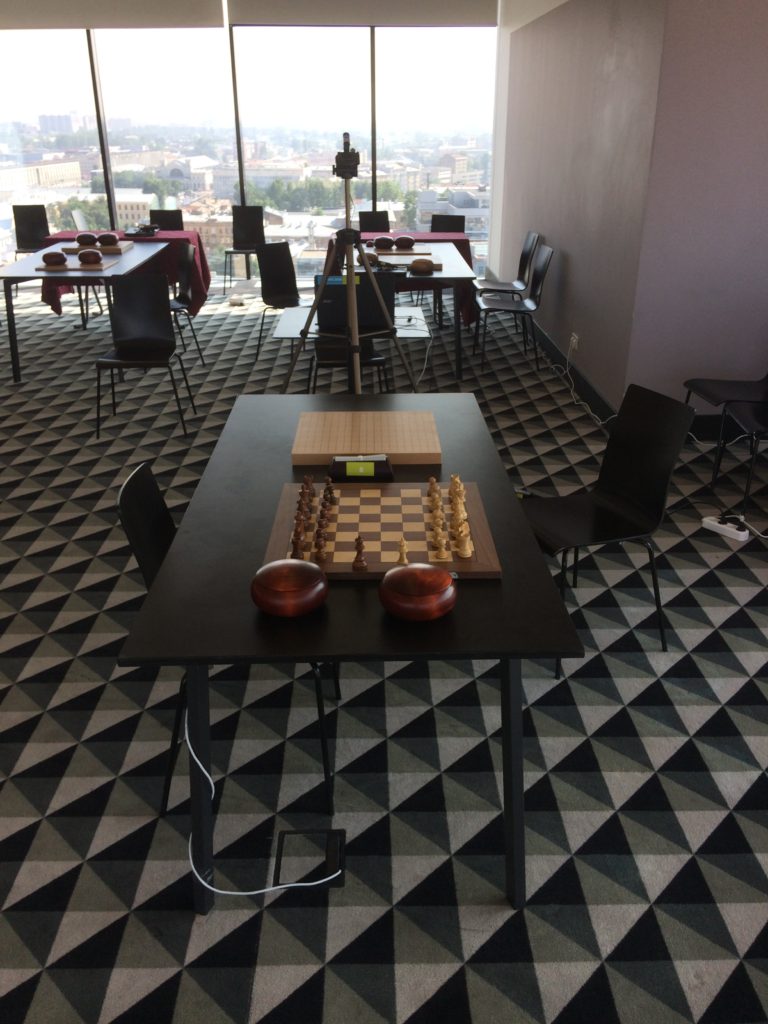 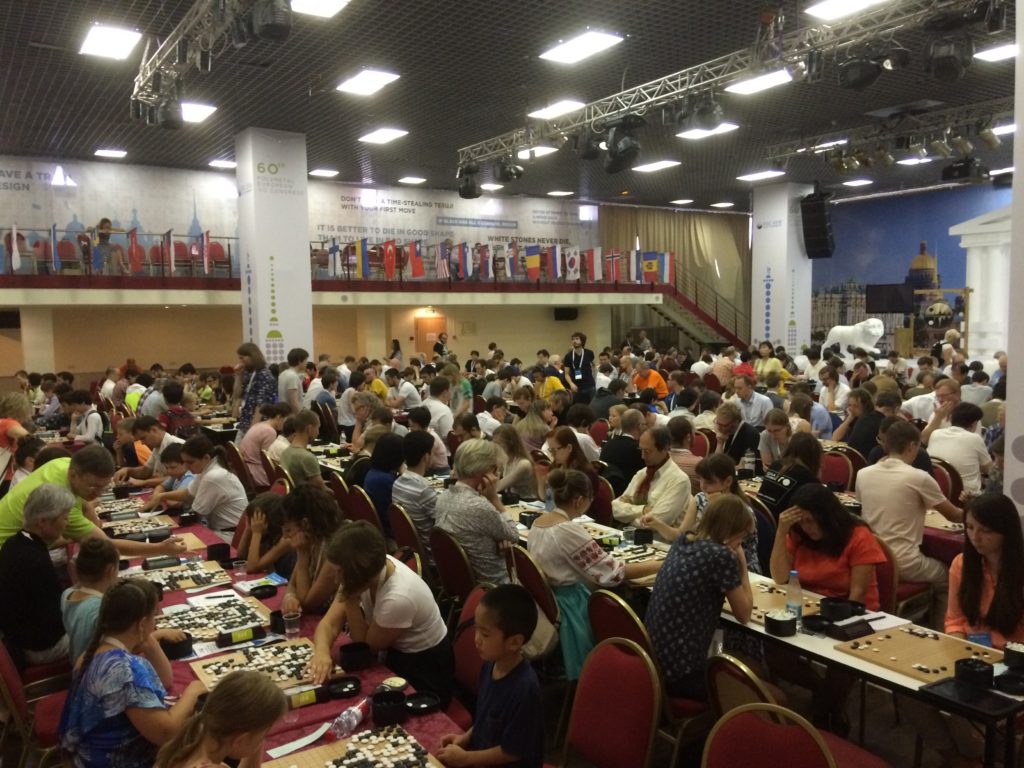 The good news are that Cellavision Cup starts today, with a very strong field. I’m rated number 7, but if I can survive the first four rounds of rapid chess, then I’m optimistic about my chances. The old news I’m referring to are concerning the Swedish Championship, which I promised to cover in my last post. I didn’t play well there, but I had my moments and since I hadn’t played a lot in the months before my expectations weren’t that great. The winner, Erik Blomqvist, started out with three draws, but then he’d had enough and won the last six games. It was an impressive run. Here is a game from round 6, that illustrates an important aspect of his style:

After the weekend I’ll cover Cellavision Cup and my match against Morozevich.